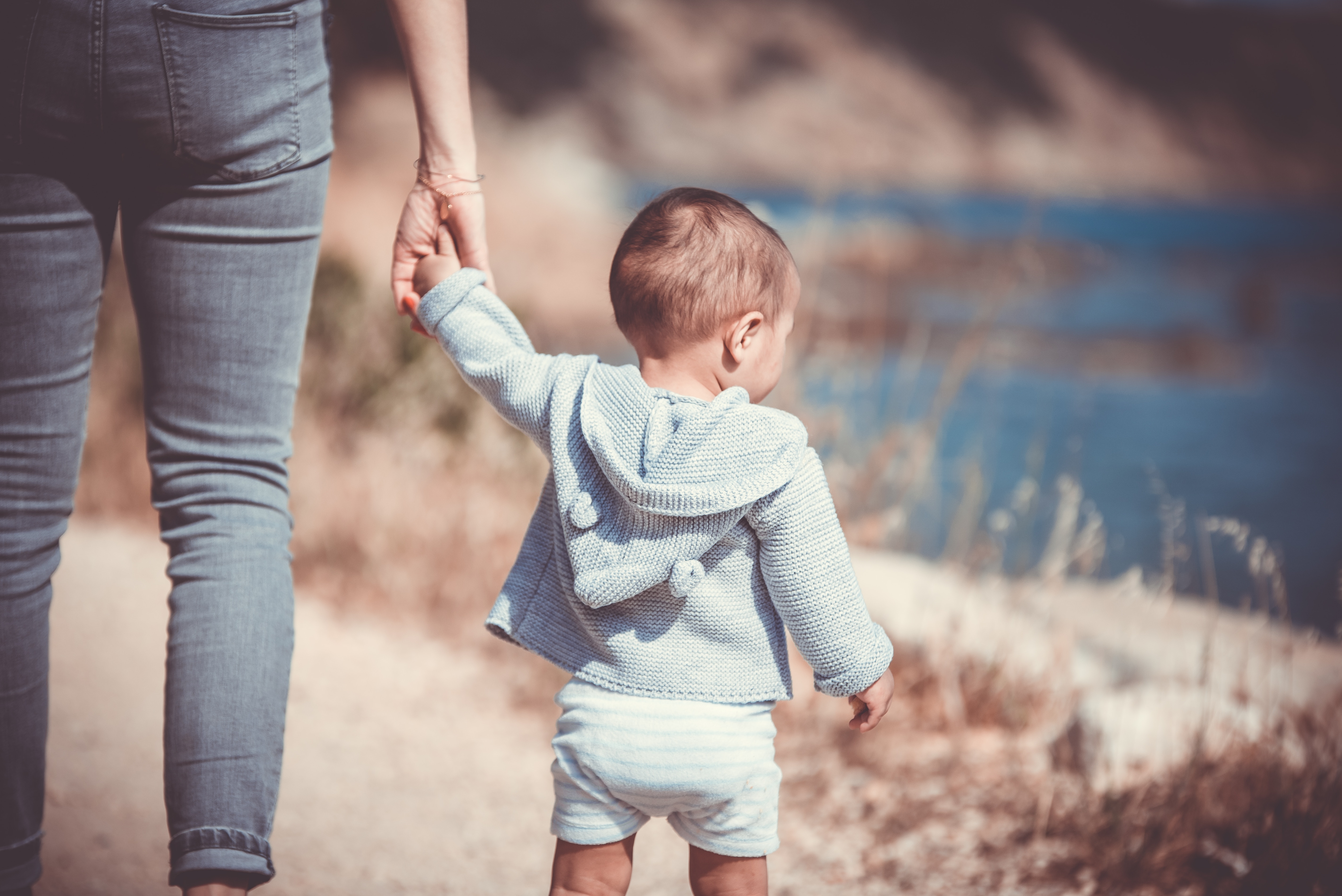 Previous item Easter, chocolate and sleep Next item Does your child keep...

Is your two your old refusing to nap?

Two year olds are a joy to watch… at this age their world becomes so exciting! Around every corner, under every sofa and through every person they encounter, they are discovering, learning and taking in this mesmerizing world around them. If you stop for a moment and put yourselves into their determined little shoes, why on earth would you want to stop in the middle of the day and take a nap. The nerve of it!!!

But the reality is these pint-sized powerhouses still need to nap and they will do for a good year still. Dropping this nap too soon might seem ok to start, but be warned, a cumulative effect that could take up to 3 months to kick-in, could start to present itself with more frequent night waking’s and early rising.

So let’s explore the top reasons why your toddler might be refusing their naps and ways to sort it:

Yes that’s right. Fear of missing out… And a 2 year old has plenty to miss out on during the day so why on earth should a snooze get in the way? The solution – Start by implementing a routine of calm and quiet at the same time each day where your toddler takes a short break from all the stimulation and excitement. With consistency your toddler will come to expect this as part of the day and will be more on board to take a nap at this time.

With so much going on during the day, even a previously fabulous napper can start to struggle settling. And who can blame them? Bad nappers will find it even tougher. Combine that with the overall new found steely will of a 2 year old who isn’t feeling very compliant and well it’s got disaster written all over it. The solution – help them to work on their settling skills and give them as much assistance as they need until they have mastered the art. Sleeping during the day is tough – and having additional parental input is important to help them learn this skill. So respond to your child consistently for naps in the same way you do at night and persevere with them. It’s worth the effort to get them settling during the day. Your night sleeping self will thank you.

Settling a protesting two year old down for a nap can seem like a mammoth task. It’s easy to assume they don’t want or need that nap anymore so it gets dropped. But the truth is they really need that nap. You may not notice the impact of dropping it at first. But the overtiredness is likely to sneak up on you and smack you round the cheeks when you least expect it a few months down the line. If you find your child is starting to wake more frequently at night or is suddenly eager to start the day before 6am. The culprit is most likely the missing nap. The temptation to drop that nap can also be greater if your friends with kids the same age have stopped their nap and seem to be doing fine. They are most likely on borrowed time…don’t fall into the same trap. The solution – persevere with keeping the nap going even when the going gets tough!

When it comes to sleep there is an optimal and totally magical 30 min window in which to settle your child for a nap. It’s a delicate balancing act of finding the sweet spot between being undertired and not settling and overtired which results in a shot of cortisol being released giving your toddler a second wind. Trying to get in a nap on either side of this window is going to cause you some challenges. Relying on your child and their sleepy cues is also not necessarily a good route as a lot of 2 year-olds are so engrossed in the world they are distracted enough not to show sleepy signs until it’s too late. The solution – understanding your childs sleep needs and wakeful windows are key to getting them down at the right time. A 2 year old needs on average 2 hours sleep a day and shouldn’t be awake for a longer than 5-6 hours in a stretch. So based on your child sleeping 7pm-7am a good time for this nap is around 12:30 after lunch when they are fed and calm.

Is your toddler nodding off in the morning in either the pram or car? Just to clarify, if they are taking their whole nap at an appropriate time in this way that is not a problem. But if a 5-10 mins power nap is sneaking in during the morning – it can be enough to take the edge off being tired and make it difficult or impossible for them to nap. Even a 5 min snooze can be significant. The solution – try to avoid or limit morning motion naps where your child is nodding off – it could make it much more of a challenge for them to settle at nap time.

Helping your toddler to nap in the day certainly can be a challenge. But remember sleep begets sleep and if you can stick with the day naps for another year your childs quality of sleep will be better at night as well.

Tips to navigate your child’s sleep this term

Heading back to school after the long summer break, or starting school for the first time takes some adjustment for our kids. Making new friends...

Is co sleeping right for you?

Some people already know what feels right when it comes to co sleeping. But for other families it can be a difficult decision. So here are some...

How to juggle siblings and sleep simultaneously

Does bedtime feel like an endless juggle between your children? Do they both need you at the same time and you haven’t worked out how to multiply...